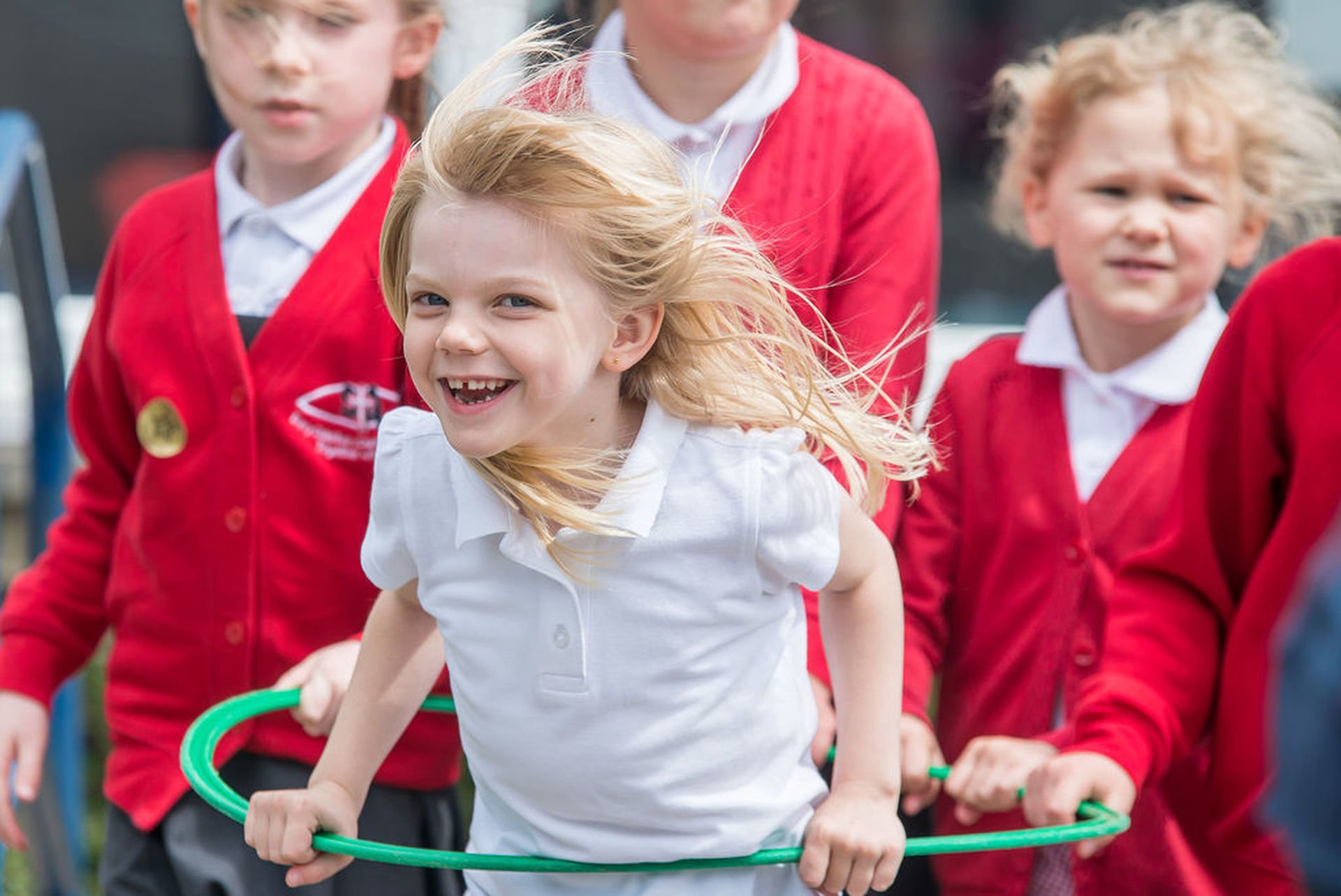 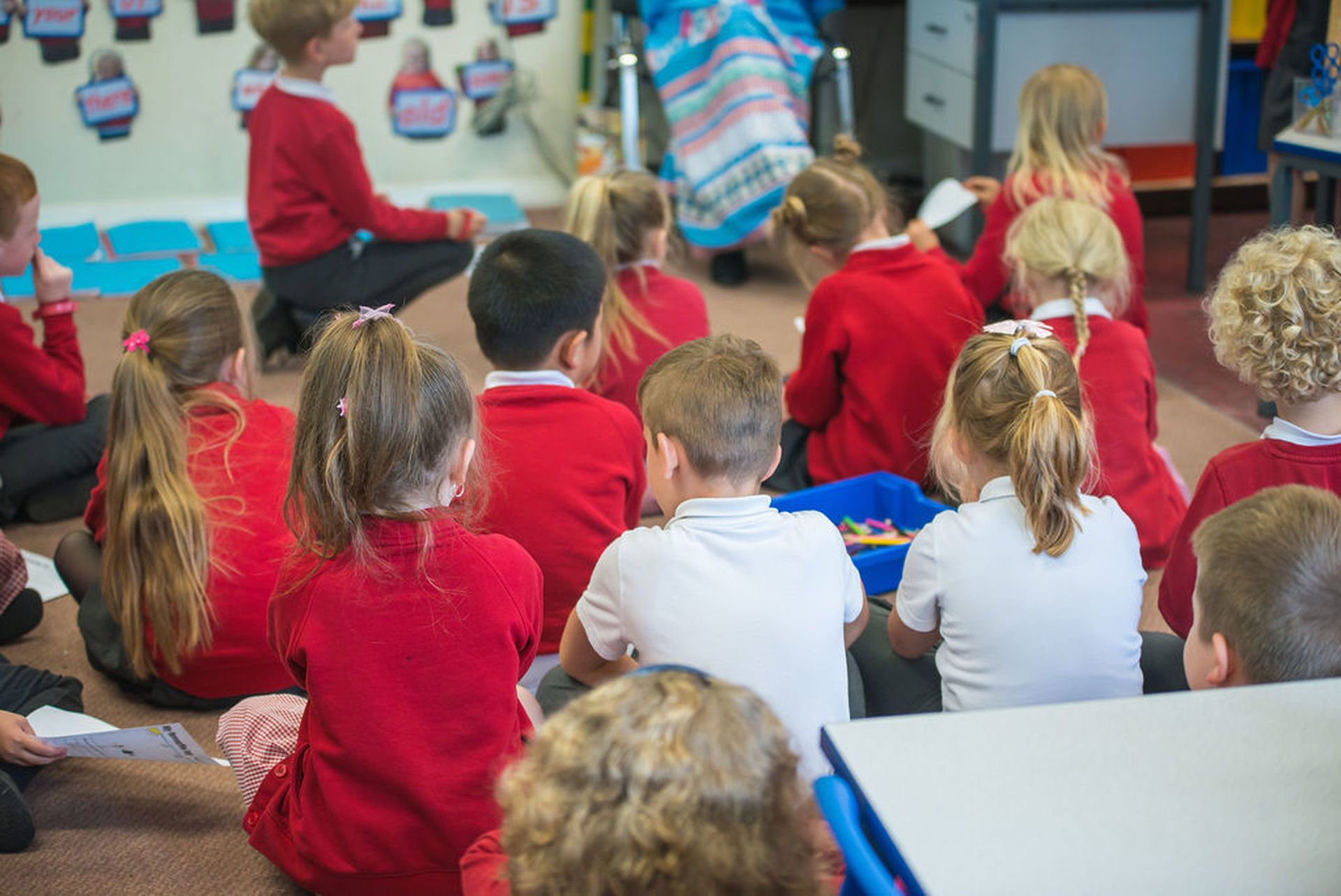 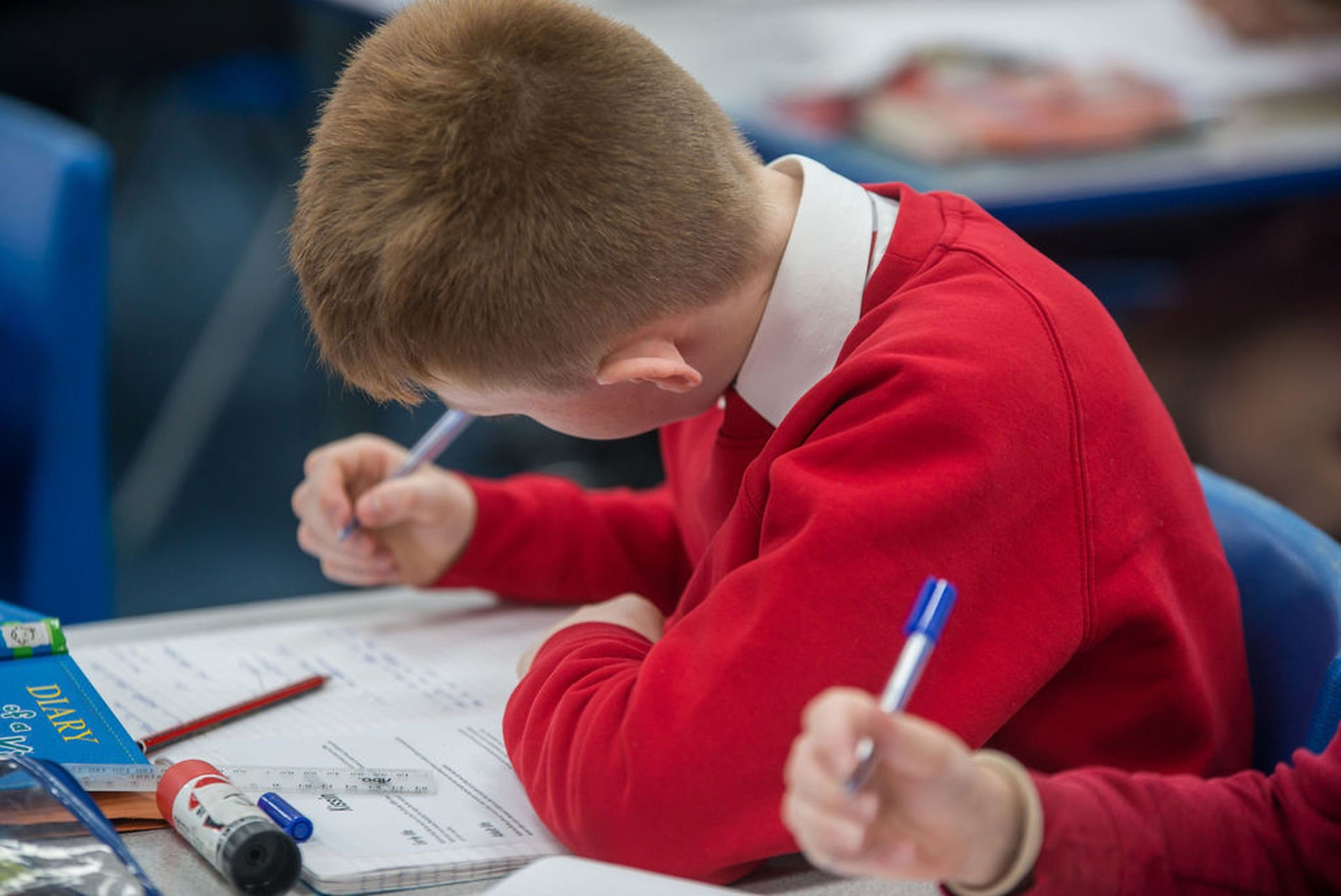 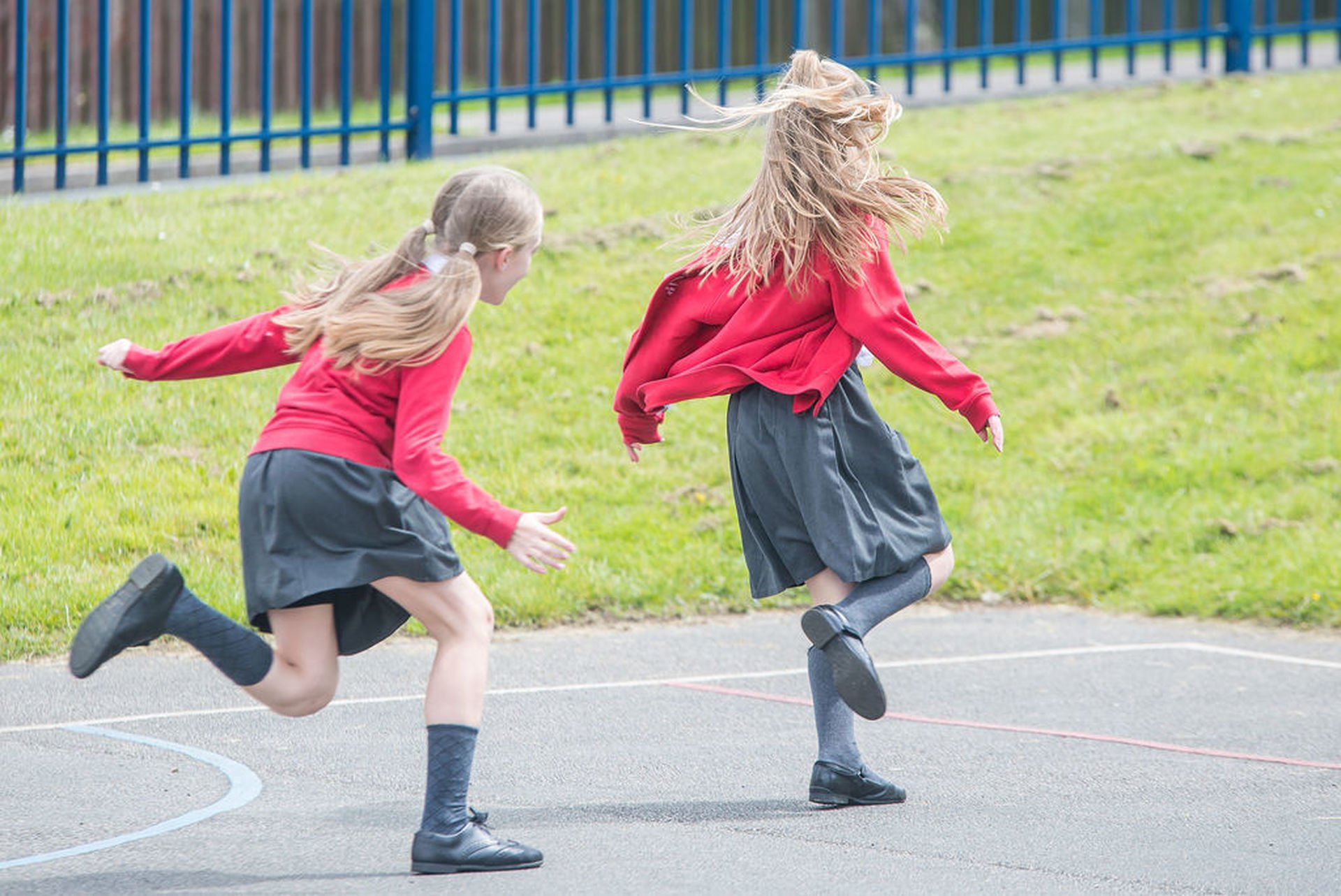 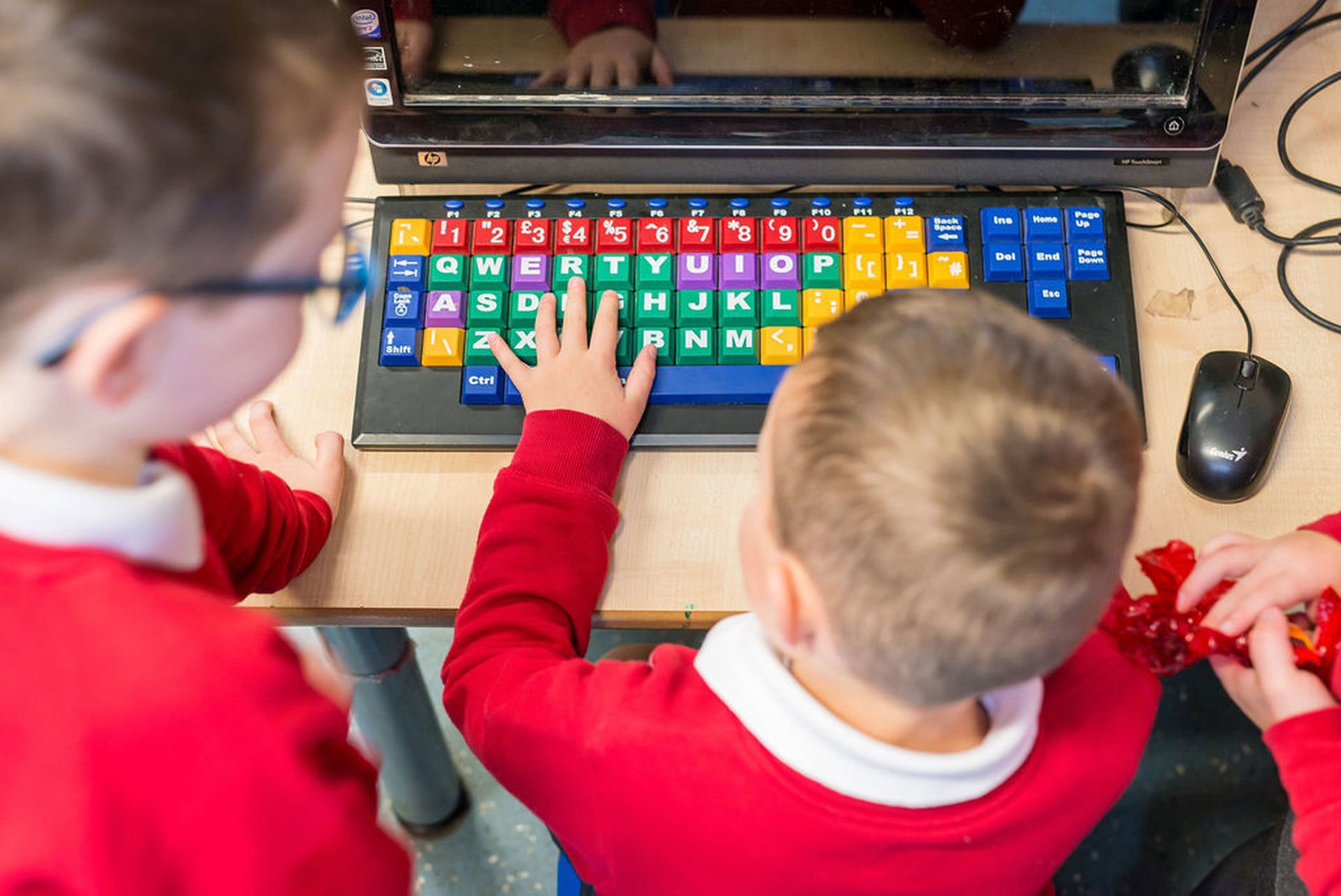 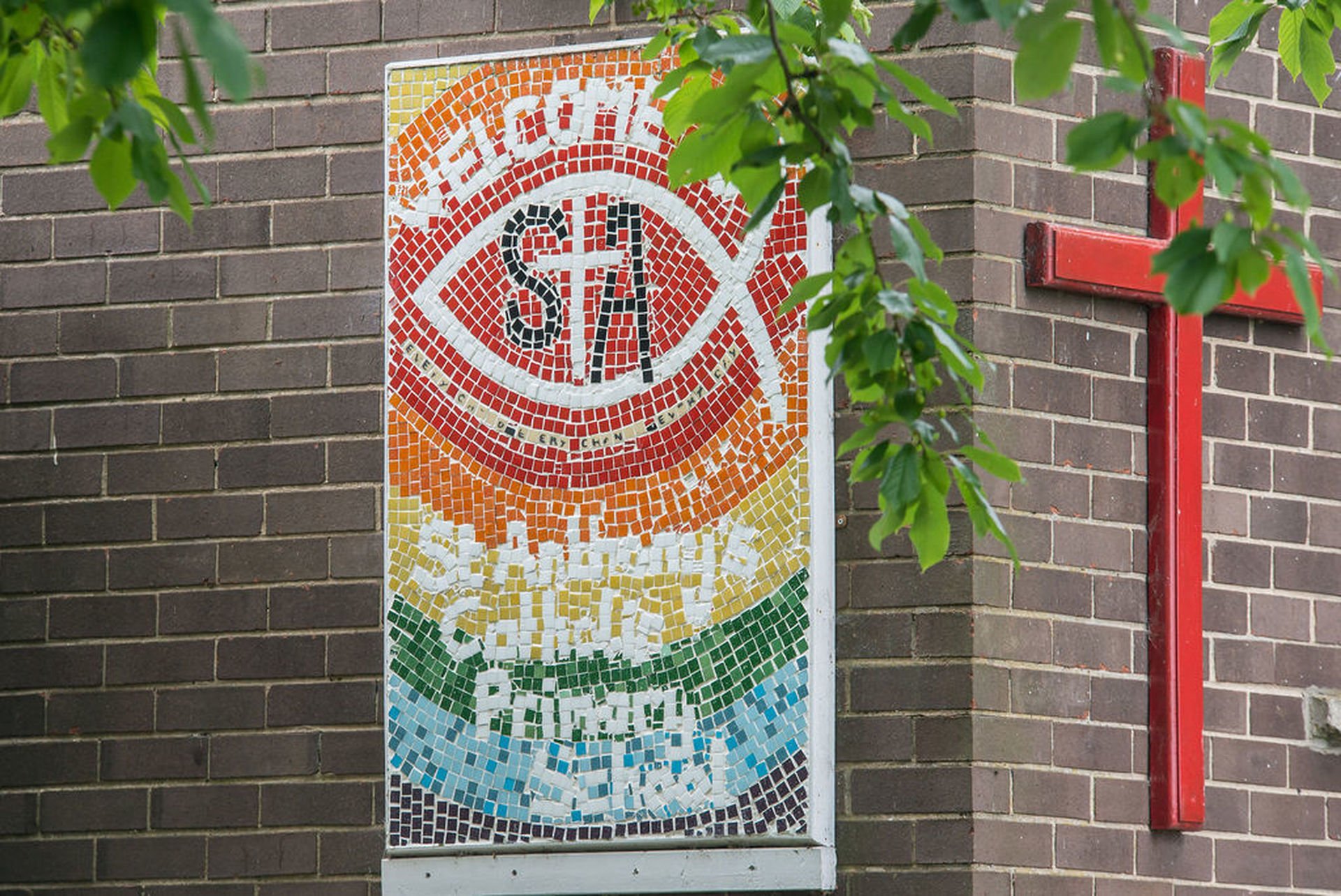 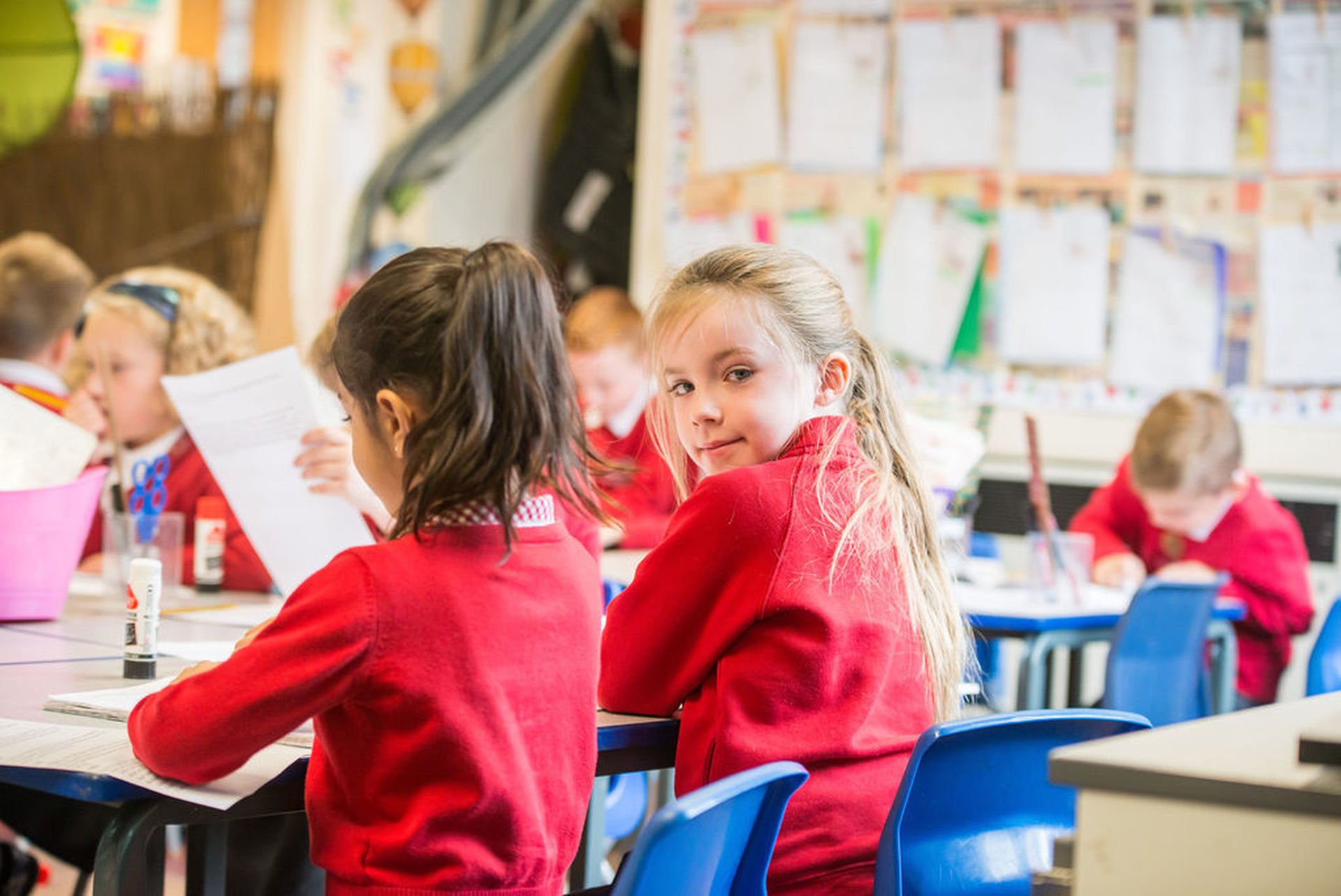 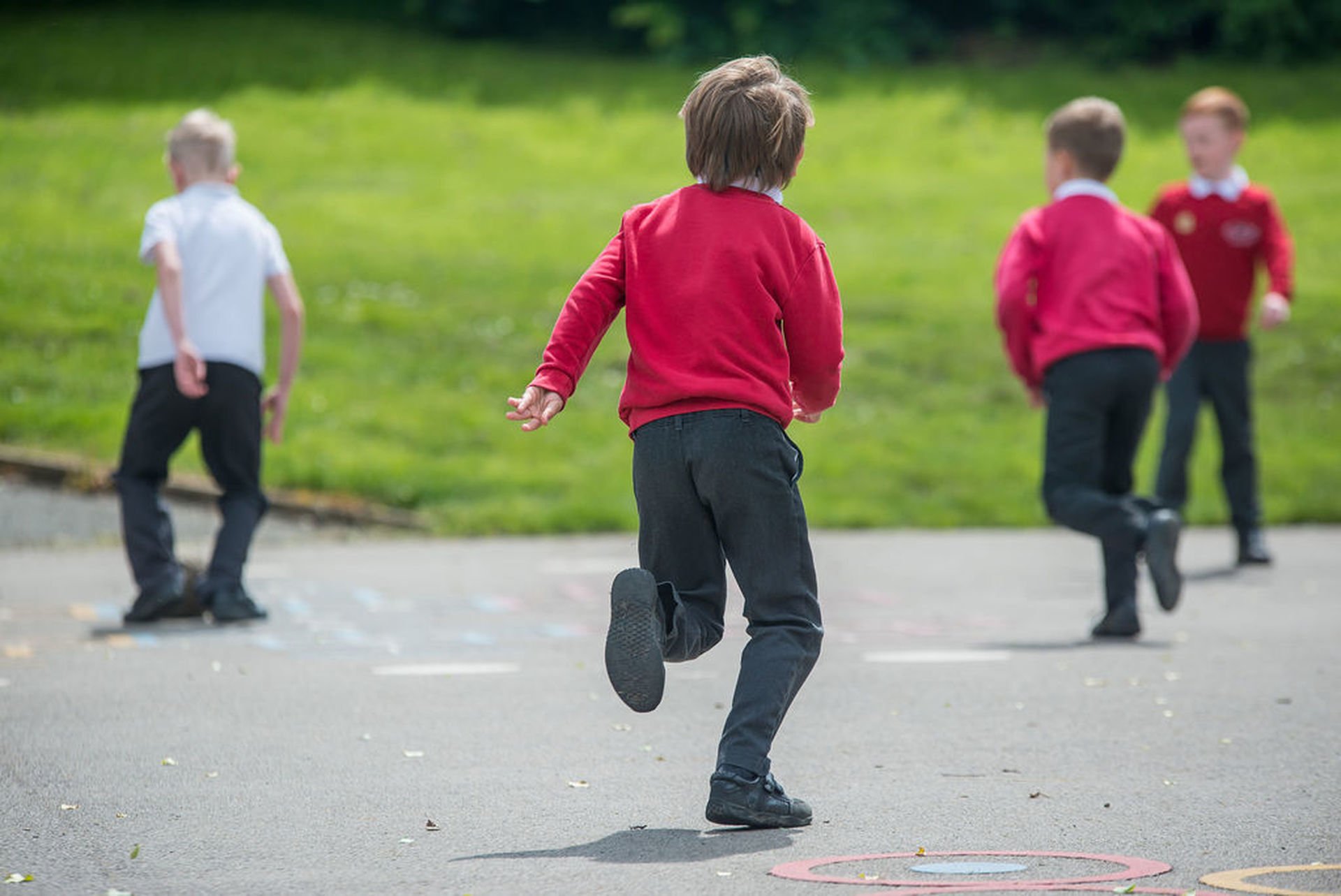 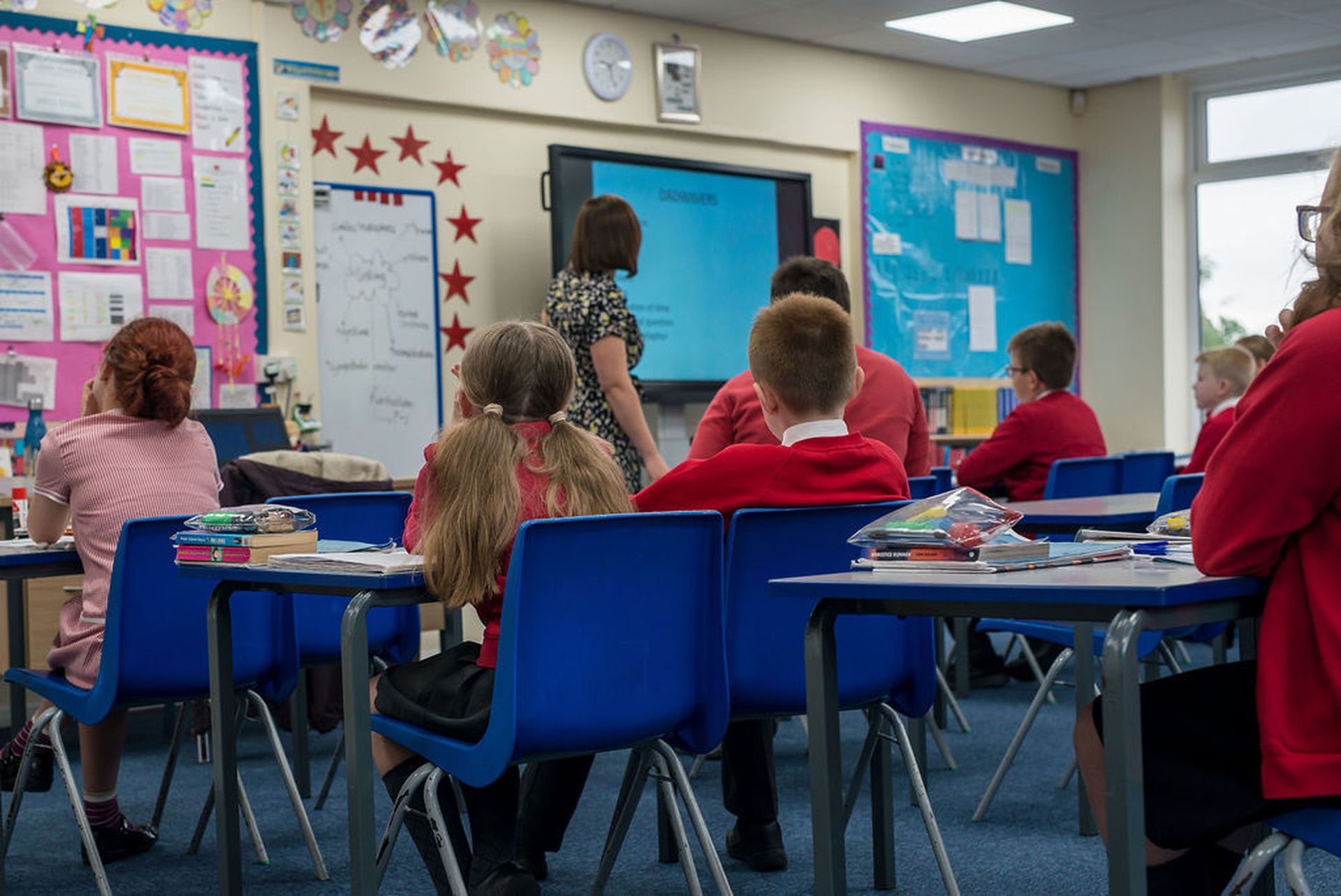 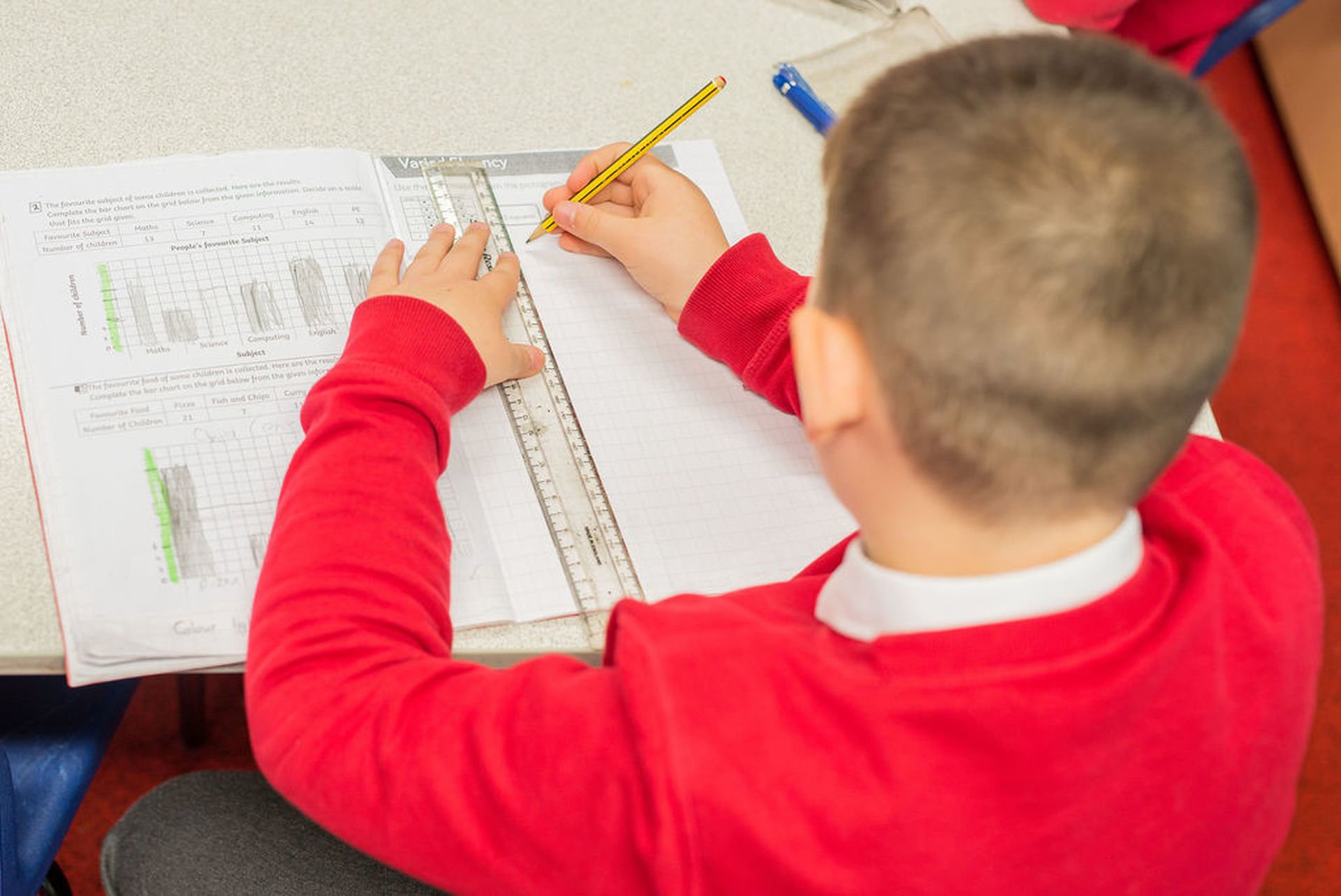 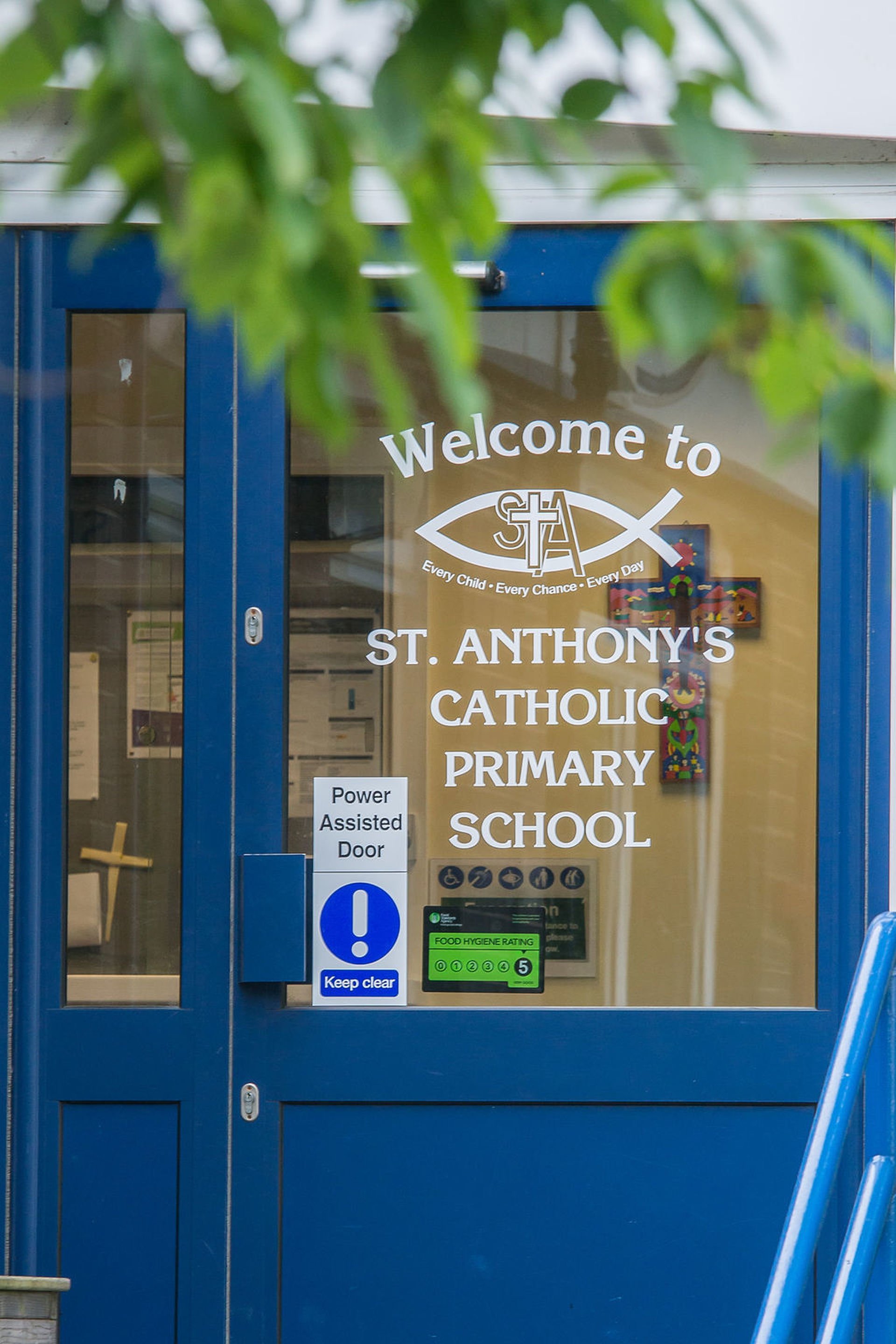 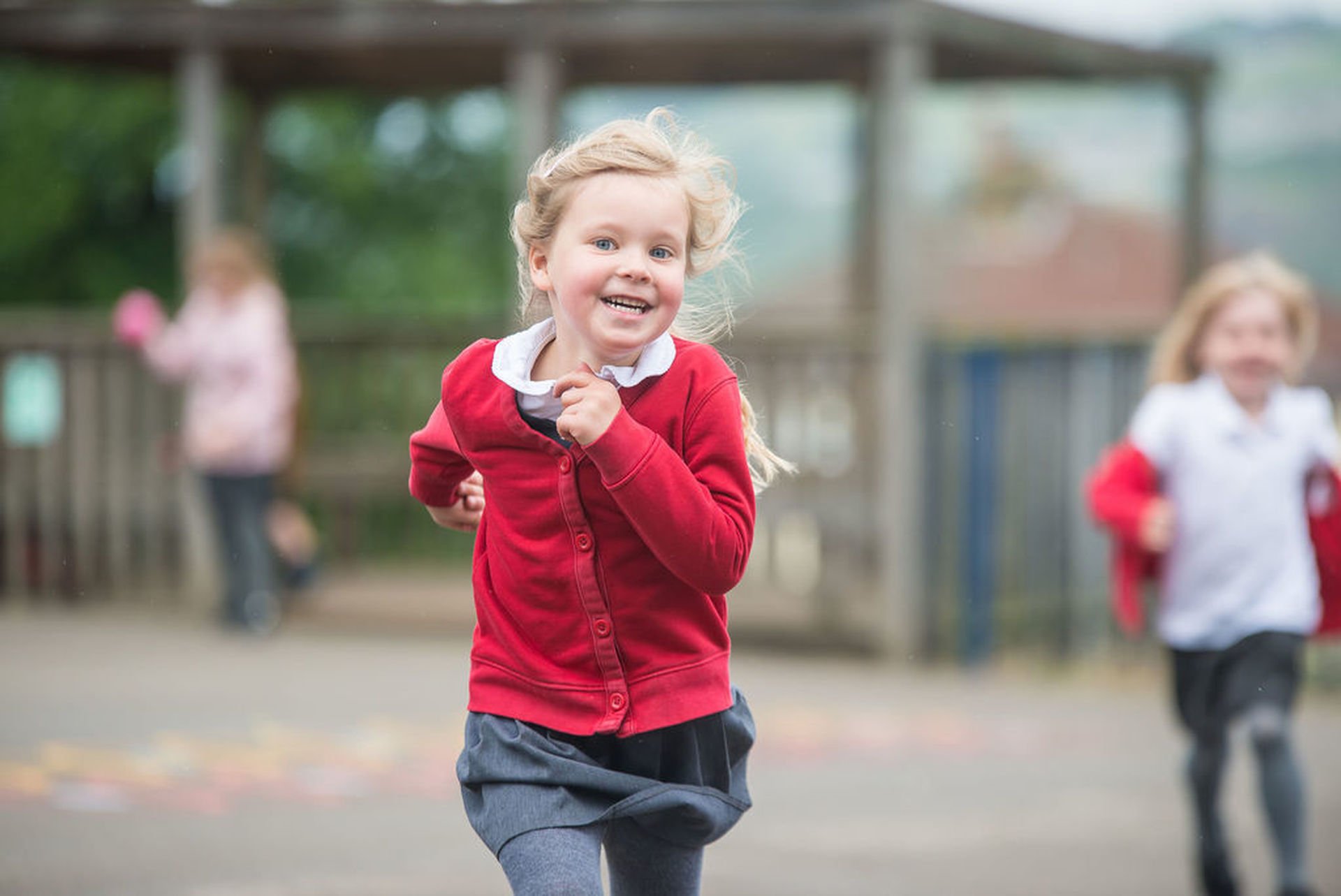 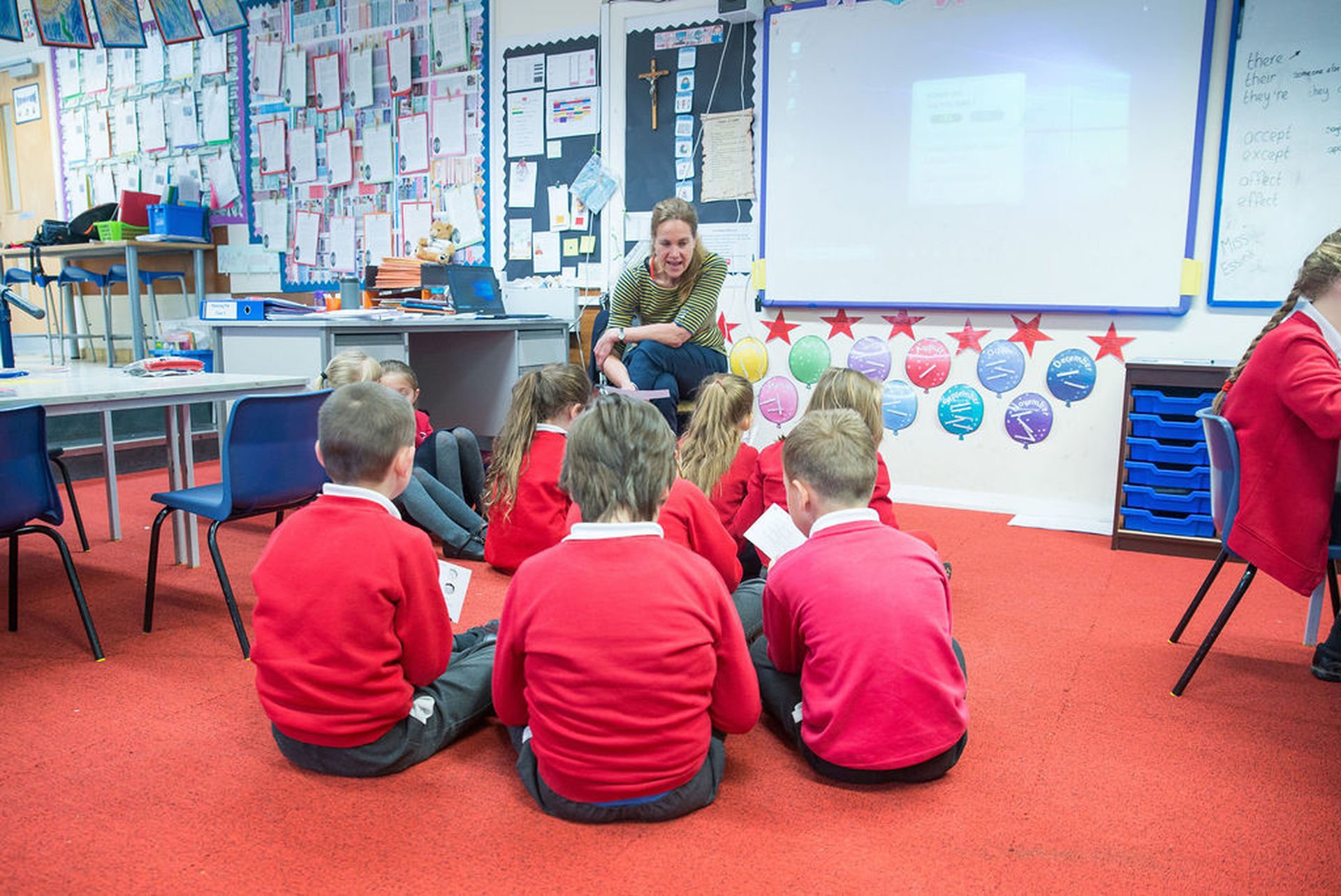 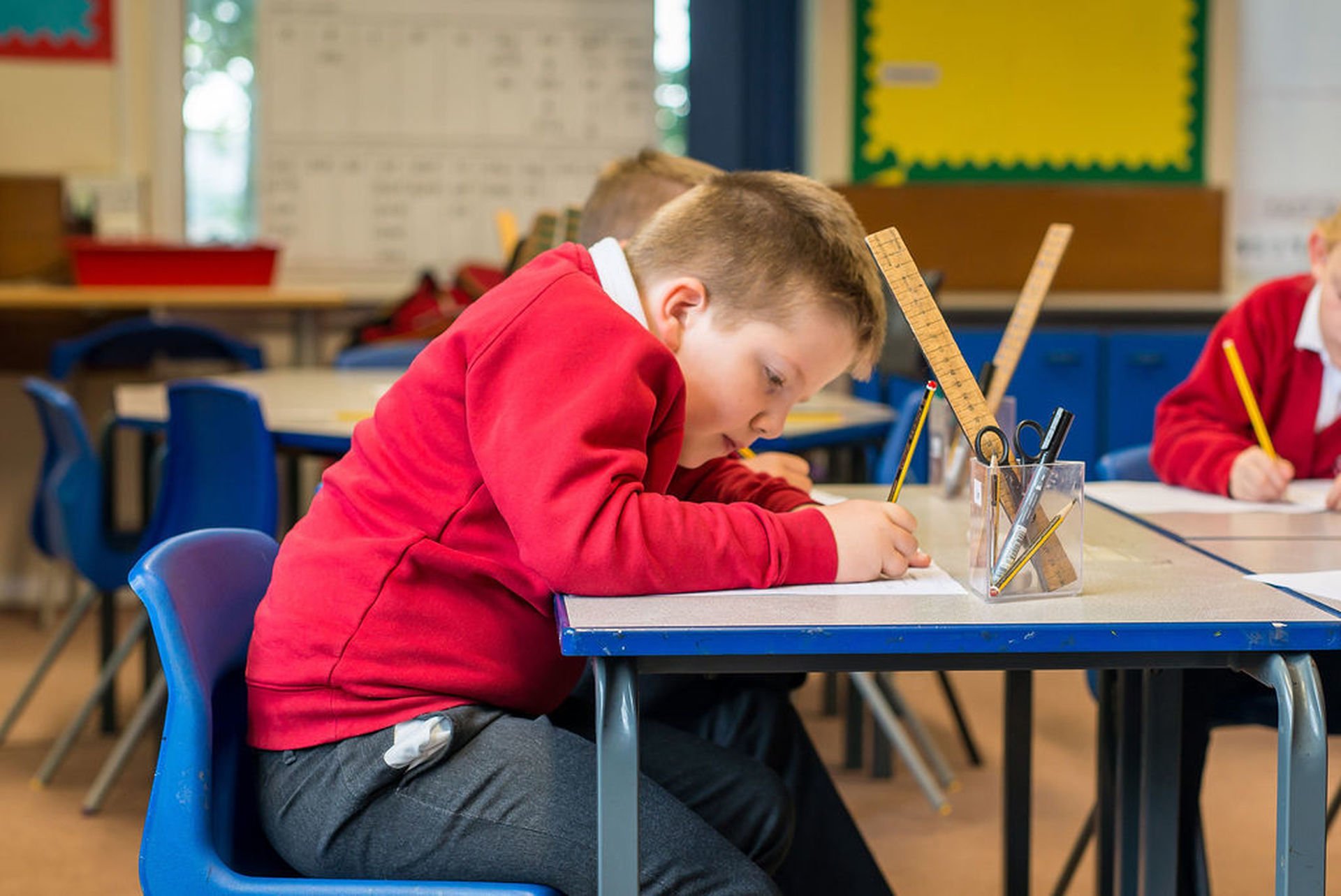 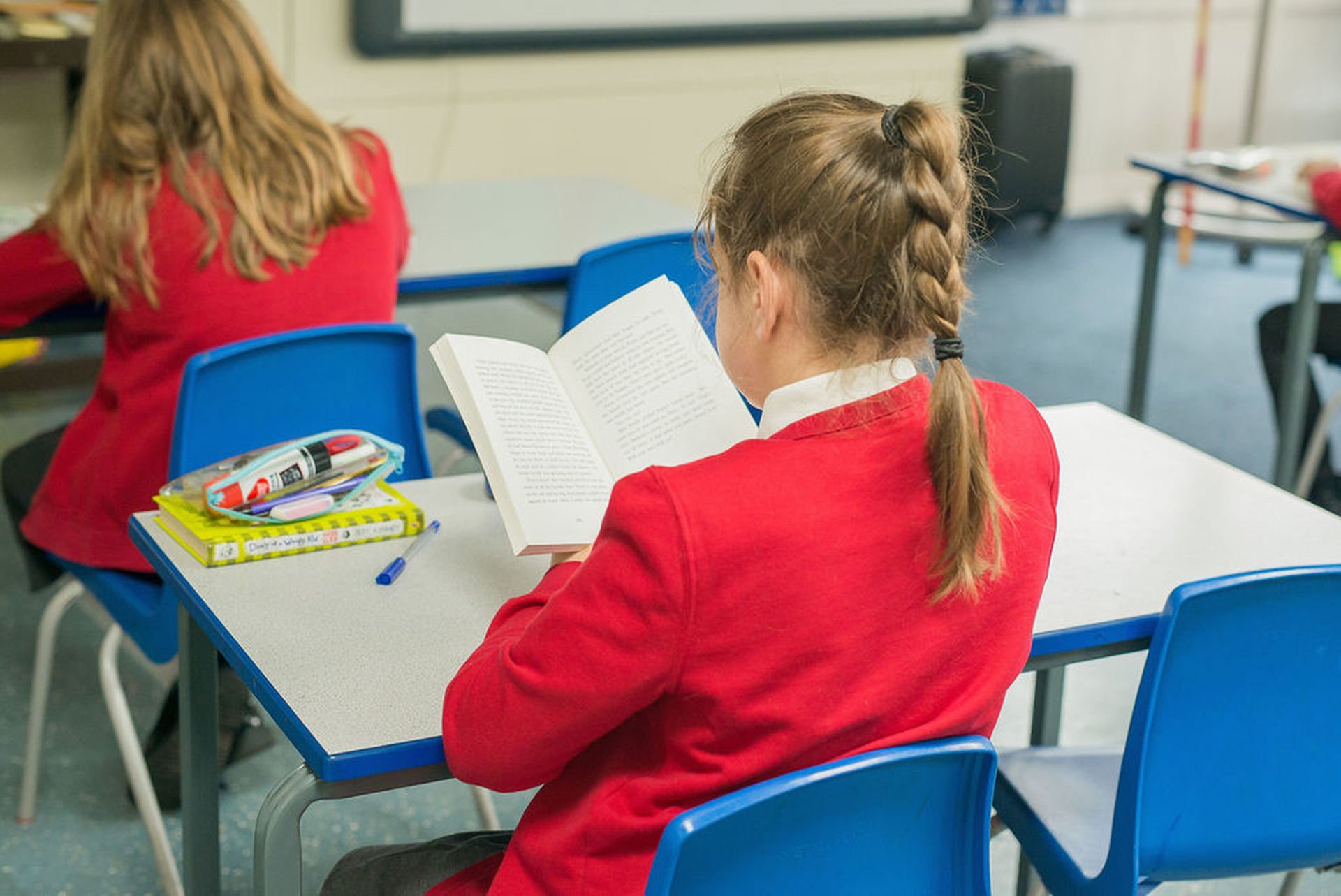 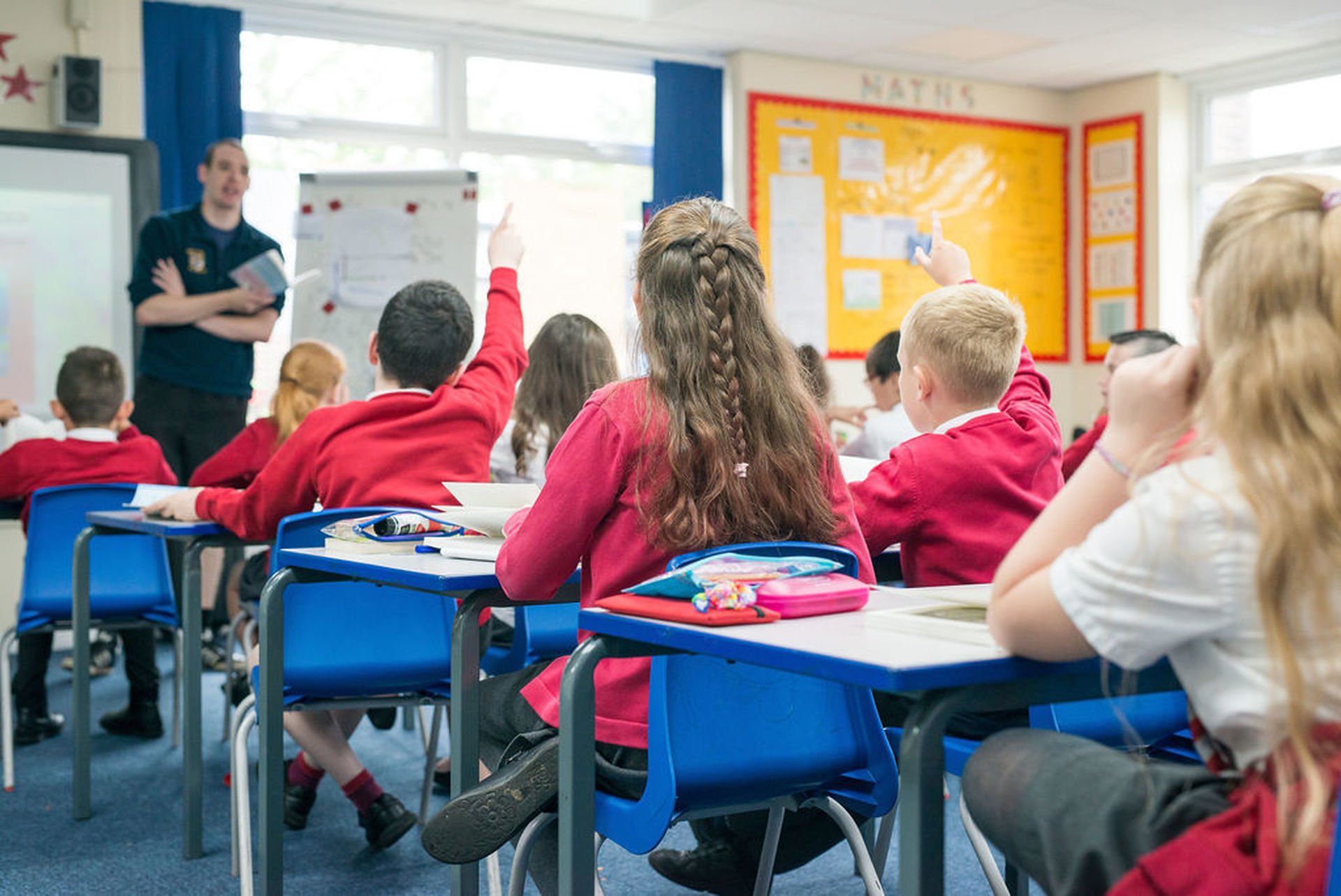 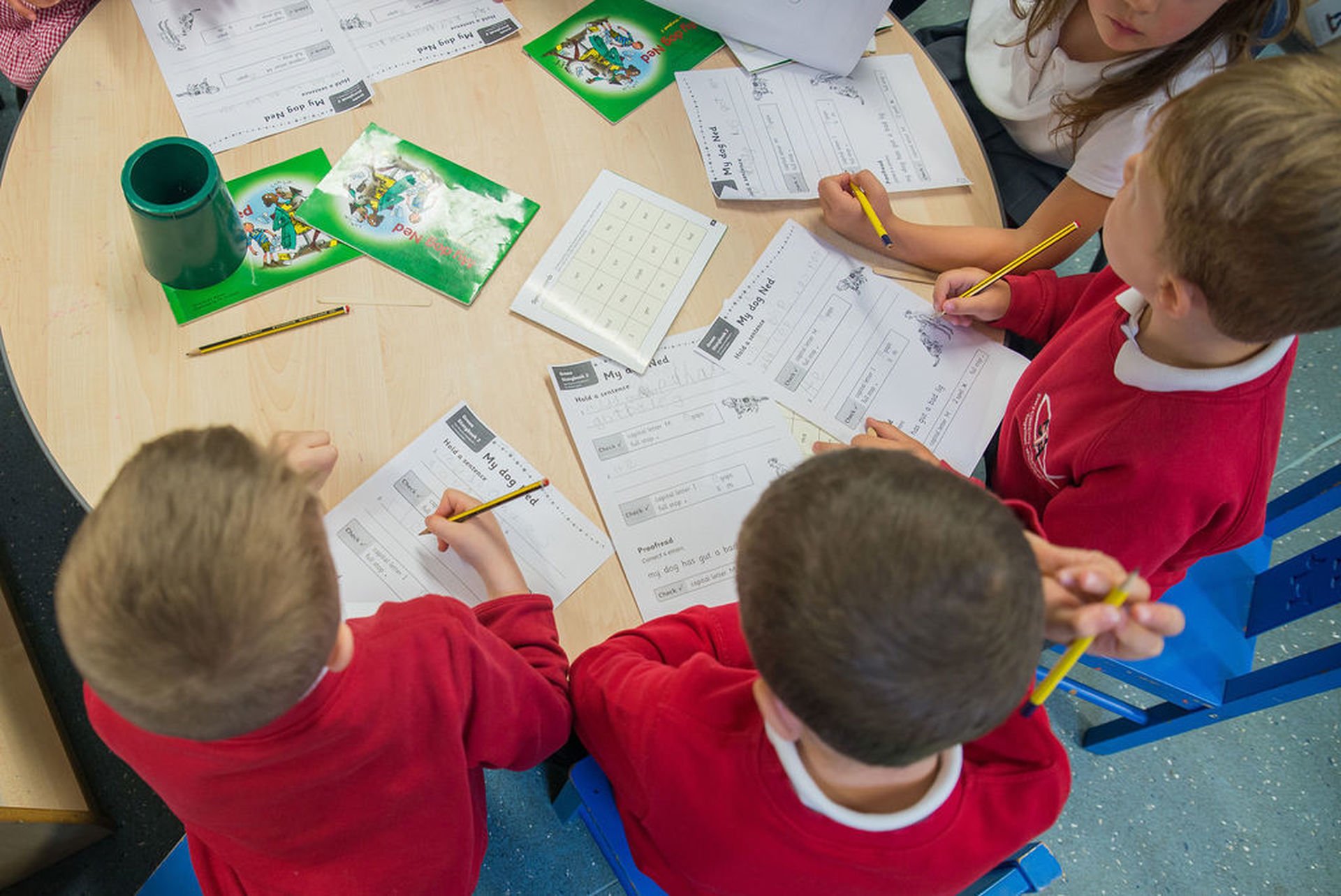 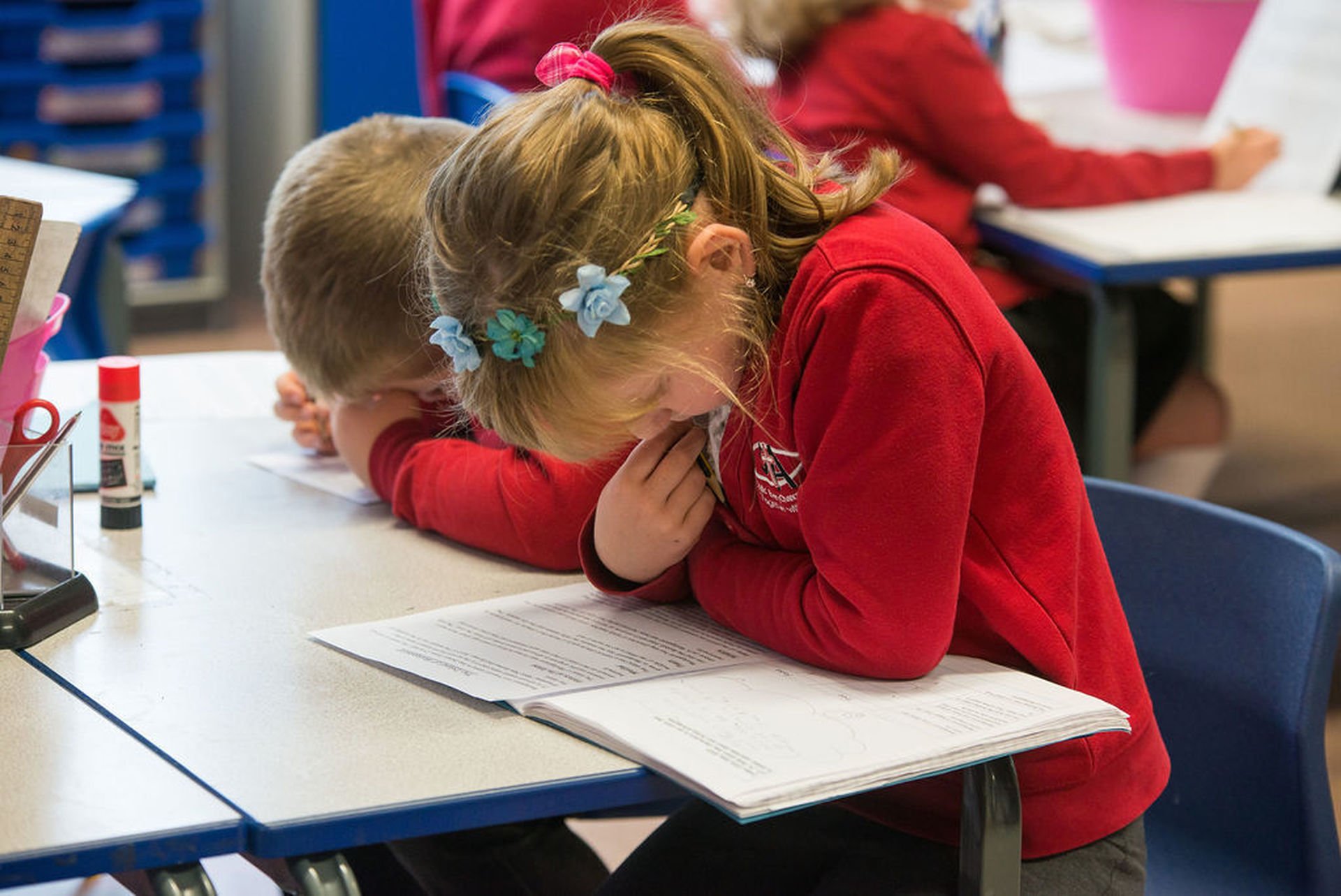 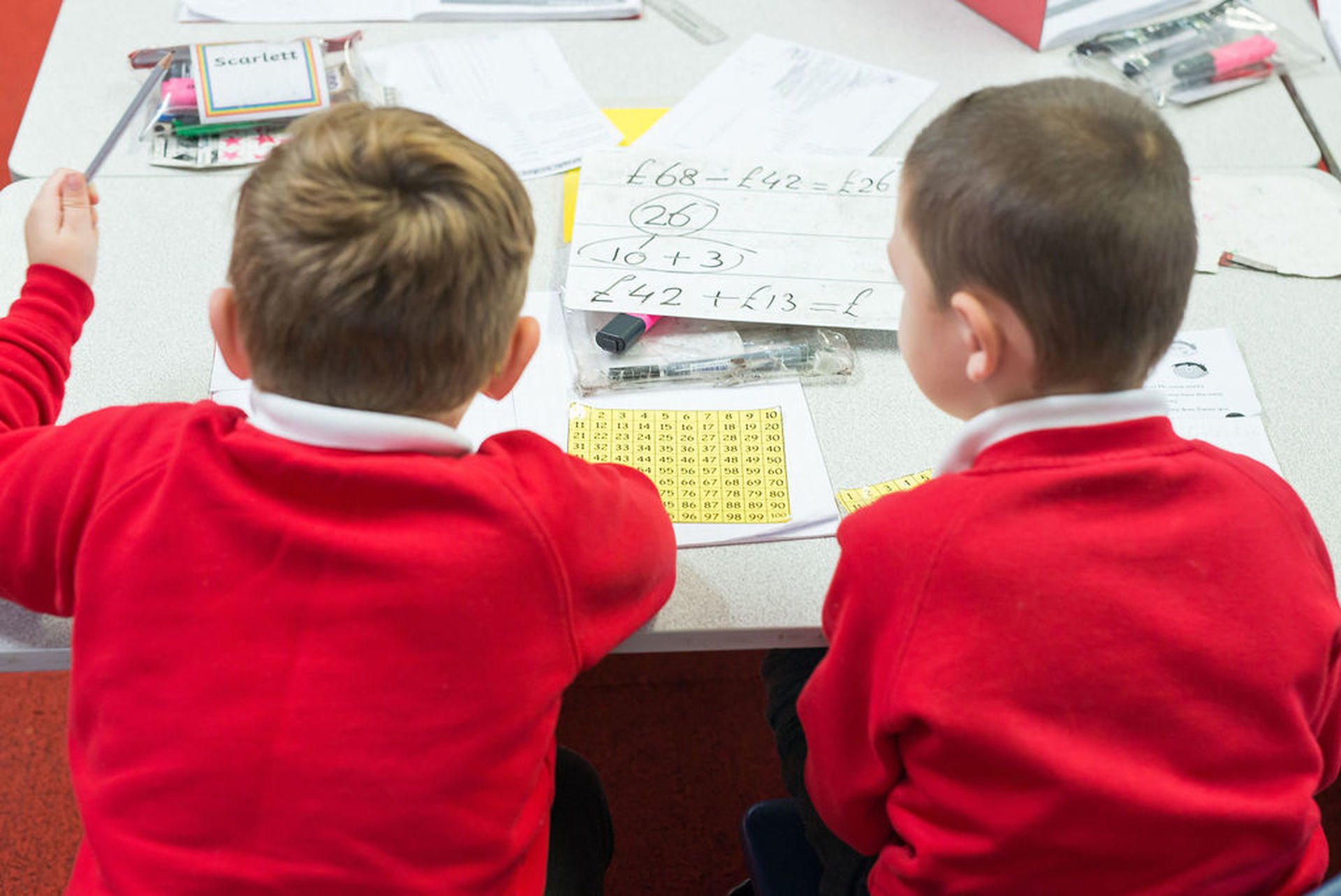 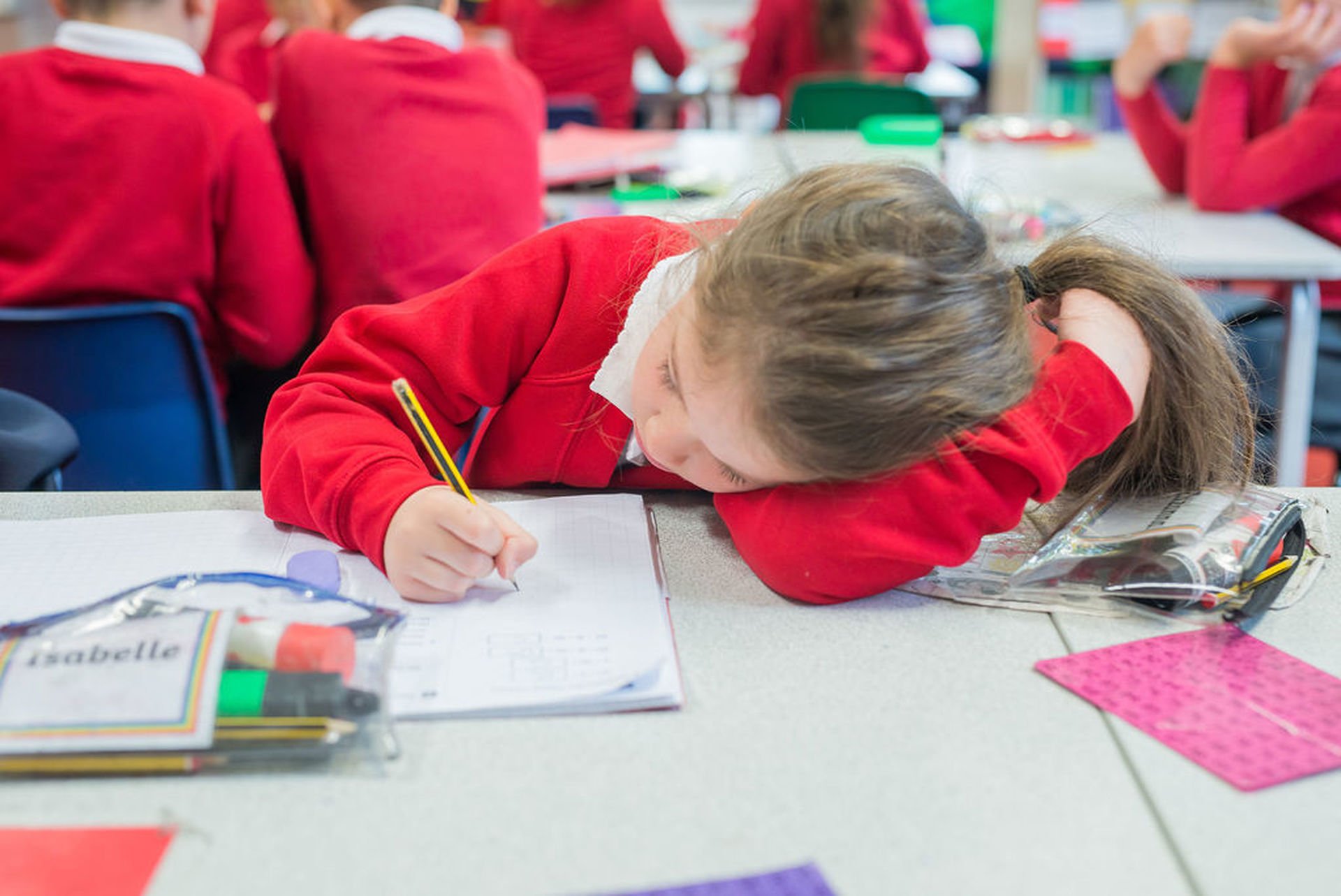 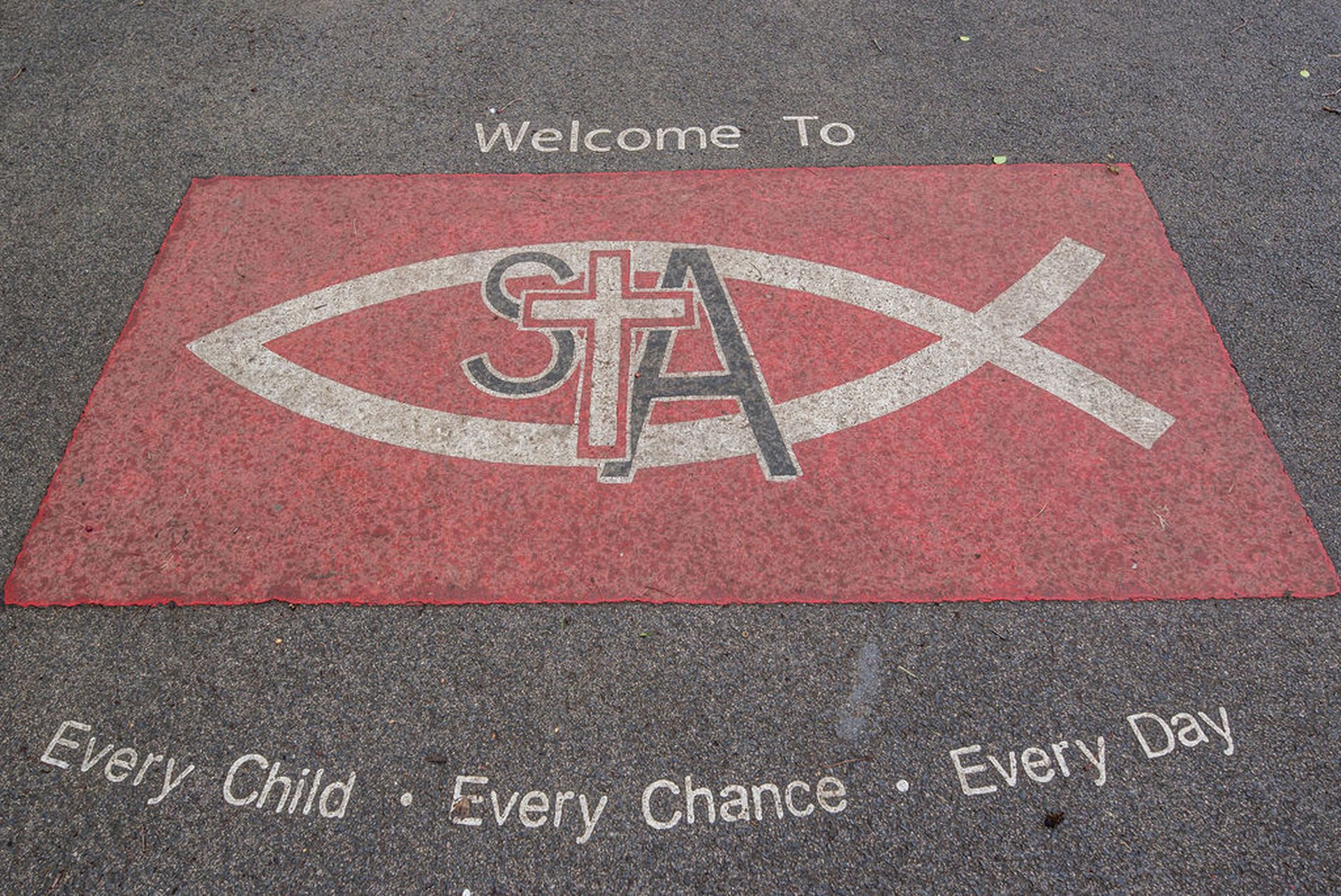 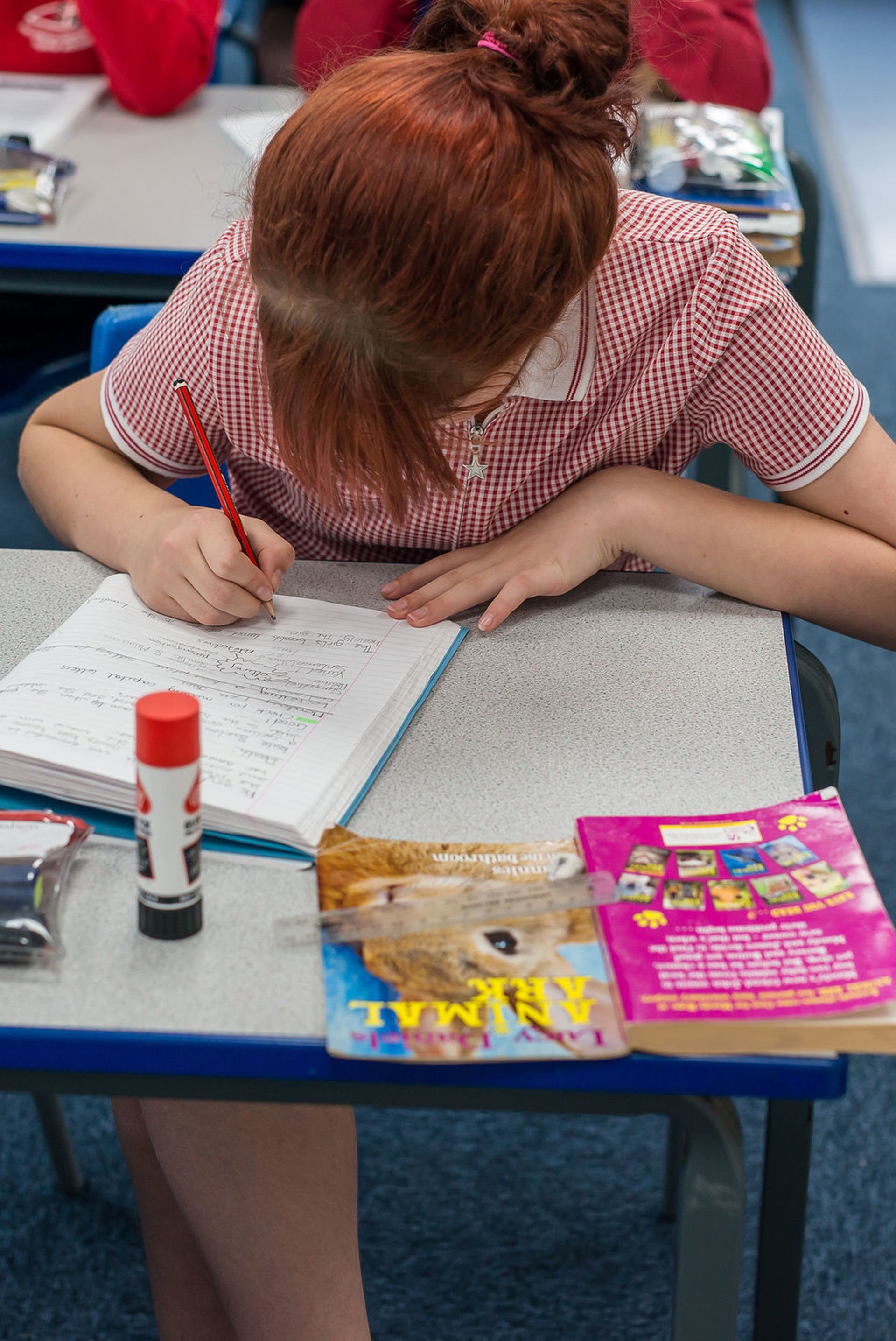 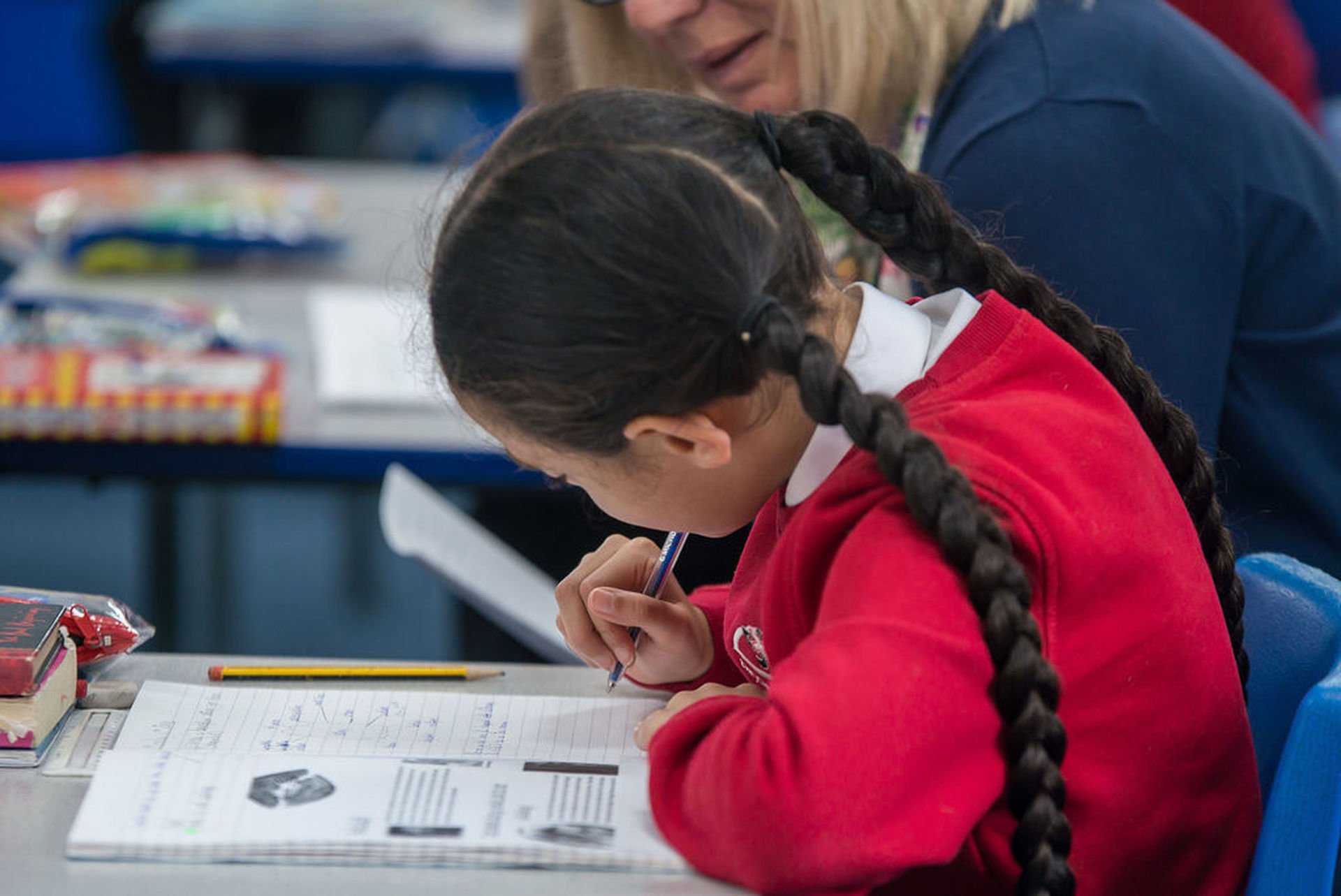 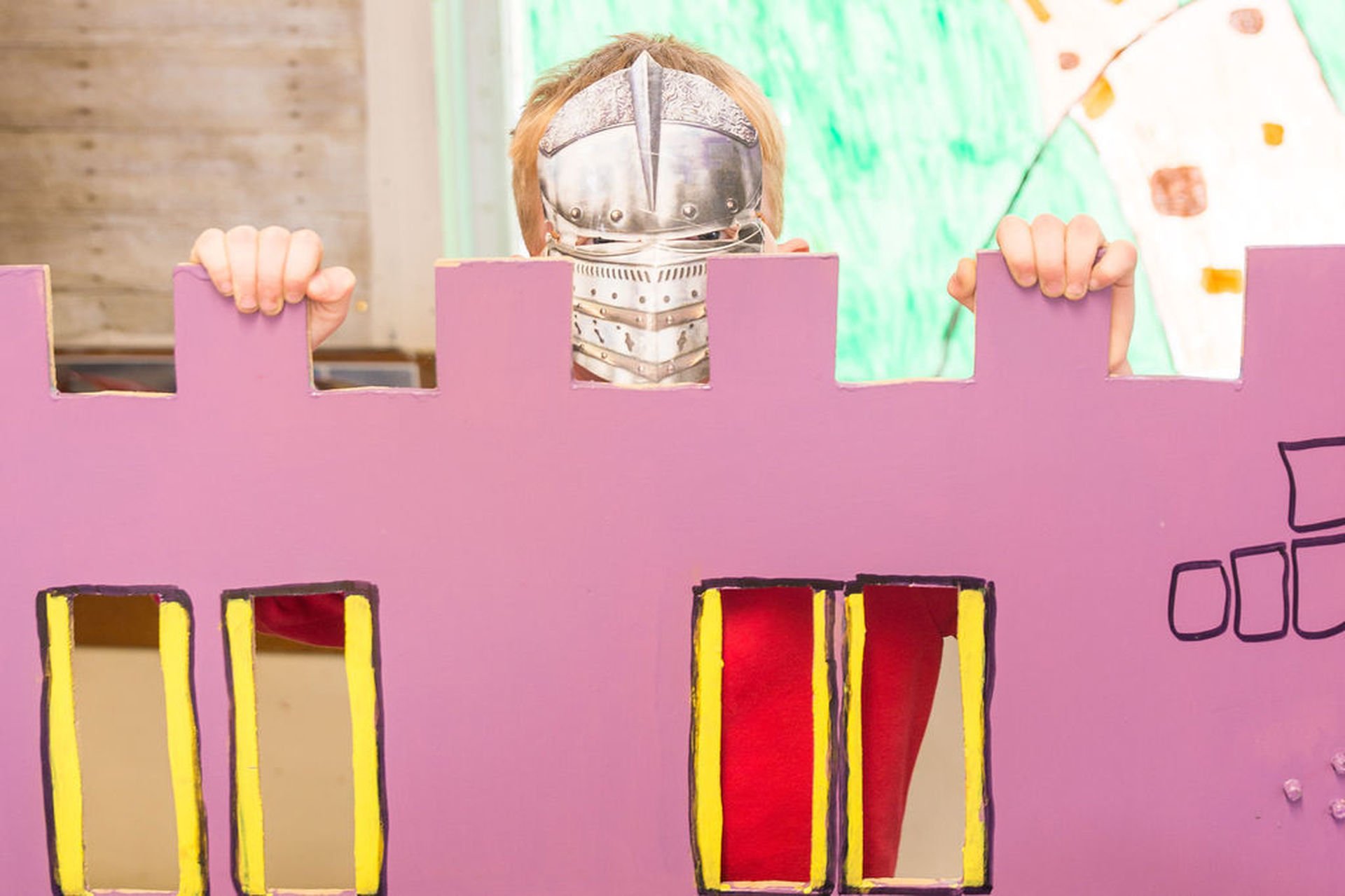 At St. Anthony’s we bring faith, fun, learning and culture together, relating Christ’s message of love, mercy and kindness to modern life. Our Catholic identity is not exclusive to RE lessons and worship but shines throughout every aspect of school and every adult in school, helping the children in their lifelong journey with God as part of our community of faith as we ourselves journey towards our 'Outstanding 2020 Vision'. Our wonderful children are bright eyed and enthusiastic: they want to achieve in all areas of the curriculum - thanks to the work of our staff and governors and the steadfast support of our parents. We hope you enjoy browsing our website and even following us on Twitter. We can only show you a fraction of the vibrant work that happens here each day and offer you a glimpse of our exciting developments. I would love you to accept an invite to come and visit us in person where you can see every child, every chance, every day in action together with Christ. We look forward to welcoming you, your children and your family to the family of St. Anthony's Catholic Primary School as we stay focused on our 'Outstanding 2020 Vision'

Every Child   Every Chance   Every Day   Together with Christ

We congratulate the children in Year 6 who have received the Sacrament of Confirmation this year. These changes are set out in the following Pastoral letter from the Diocese of Leeds: